When you first started out in your career, were you making the maximum amount of salary in your field? It's not likely. Most people start out at the bottom end of the salary scale. Although they have time to recover from poor investment decisions, they can ill afford to lose this money in the first place. 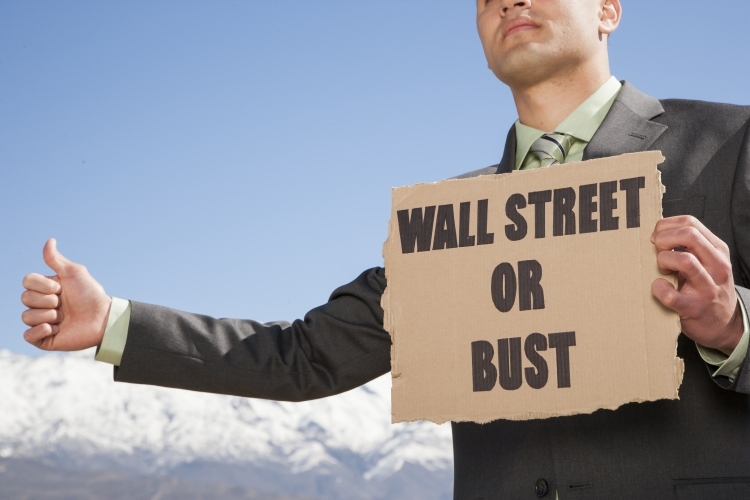 Suppose we have a young professional who starts out earning $50,000 per year. This isn't far from the truth when you look at this salary survey:

Obviously, some industries will pay higher than others. But, for the purposes of this discussion, let's go with the $50,000 figure.

According to the following, someone making $50,000 should fall in the 18% tax bracket, assuming her situation is straightforward.

For our example, this works out to be $9075 (18.15%). Subtracting the taxes and rounding down to be conservative, leaves $41,000. Most young people like to be where the action is which means they want to live in large cities. Being extremely conservative, let's assume they can get a one bedroom apartment for $1200 per month. Let's also assume their utilities for this apartment is about $175. Should they stay in this apartment for a year, it will cost them $16,500. This leaves them with $24,500. 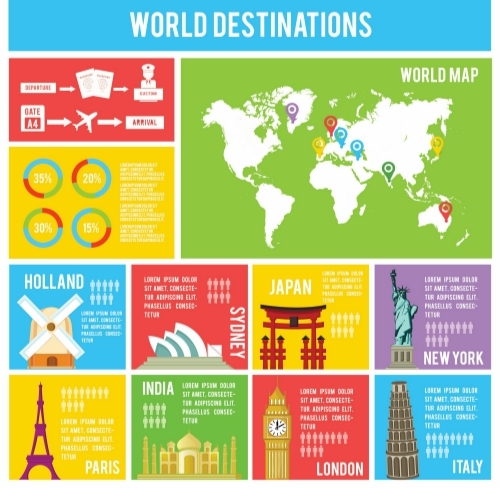 When people graduate from college, they don't have too many responsibilities to worry about. Most don't have families to take care of, and for the city dwellers may not own a car. This usually leads them to spend more on entertainment than they should. All equal, most of these people will not keep track of their spending. When their friends plan a trip to some exotic location, young people will go for it due to the lack of encumbrances. Let's assume they spend on two vacations for the year both costing $3,000 each, for a total of $6,000. This may be quite conservative depending on the locations they choose to visit.

Next, let's talk about food costs. Once again, with no responsibilities to speak of, the younger generation is likely to hit up restaurants more often than they should. It's not unreasonable to go out two or three times per week. If that costs them $50 per meal, that would be approximately $150 per week or $600 per month. That eats away $7200 and leaves them with $11,300. 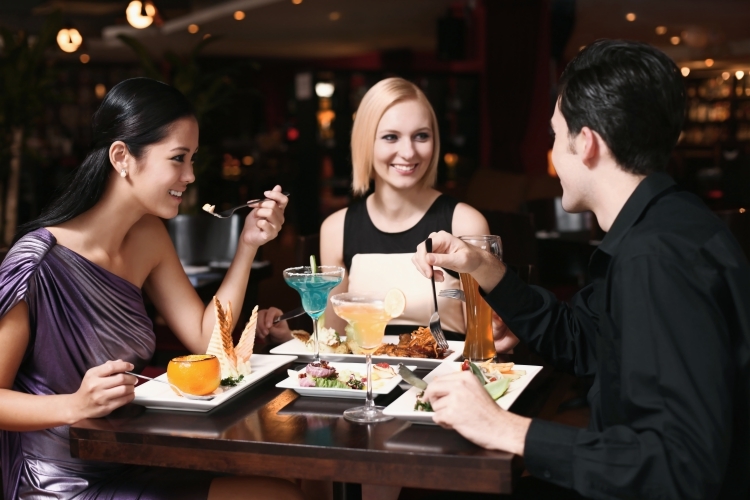 On the days they won't be going out, they'll have to rely on food they buy from the grocery stores. They'll probably live on ramen noodles and tuna fish. But, they will also buy staple items such as bread and cereal, among others. Let's assume that they average about $50 per week on grocery bills. This probably doesn't include beer or wine purchases. The $50 per week leads to about $2400 per year. That leaves $8900.

Most people I have ever worked with in offices didn't take their lunches with them. You can include me as part of this statistic. It was rare to see anyone with a bagged lunch from home. This means, they (and I) would find places to eat for lunch. Sometimes, we'd go to higher end places, but if you just consider an average lunch cost of $10 per day, that would be $50 per week. This amounts to another $2400 per year if you were to work all 52 weeks. Trimming about $400 from this to account for the times when you're not working (and spending money on lunches), leaves $2000 per year that are spent on lunch. Our total is now $6900. 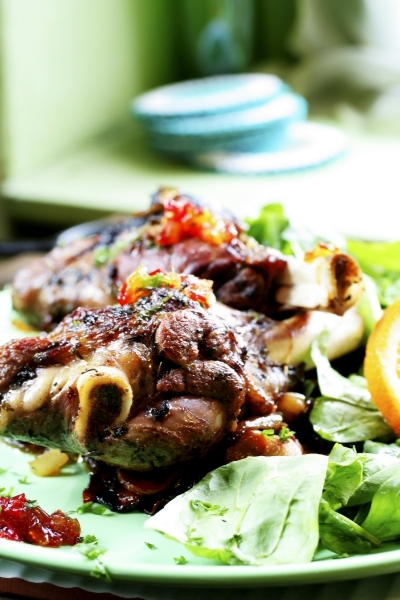 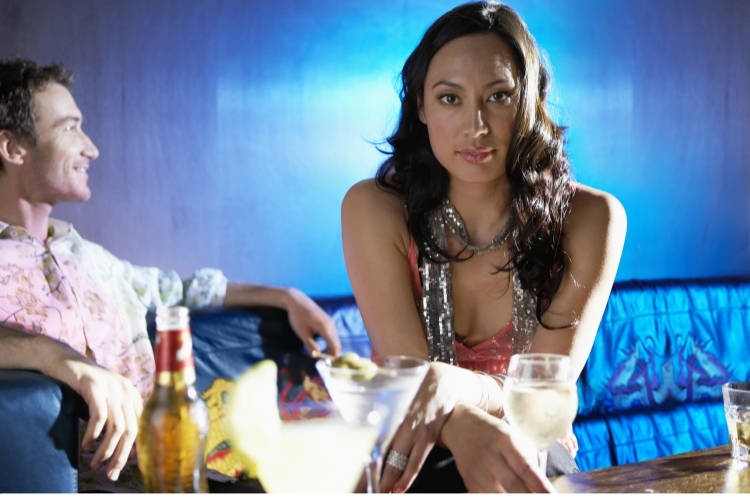 Local entertainment is a big factor with young people. Friends meet at clubs at least twice per week. It's not unheard of to plunk down at least $125 to $150 per night. Some nights will cost more than this. Conservatively, we'll stick with the low end of $125 per week. That amounts to $500 per month or $6000 per year leaving a total of $900 for investing.

There are companies that still pay bonuses, but in the past ten years these have become scarce. When the financial meltdown of 2008-2009 occurred, companies used that as an excuse to remind their employees they are lucky to have jobs.

The job outlook has improved and it's possible more companies are paying bonuses than before. Let's assume that our young person is given a $5,000 bonus, which is 10% her salary.

Should Our Young Person Invest the Remaining Balance on Something Risky?

Most people would vote yes to our young person risking the $4,900 on something that is risky. Perhaps the person got a tip from work about this hot new company that's going to return boatloads of money to investors and make them all rich. Anyone with experience with investing knows these types of sure things don't pan out. You end up losing a significant portion of your investment. Sometimes, you lose it all.

If the investment doesn't pan out for our young investor, how long do you think it will take for her to make back that $4900? That's almost 10% of her entire portfolio. She wiped out the bonus in one fell swoop. Ouch! 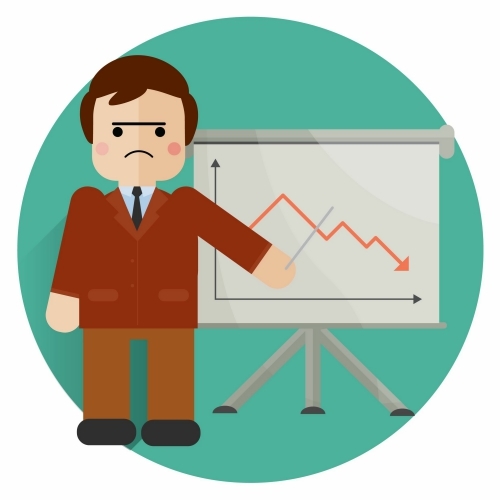 Let's suppose our young investor took a portion of the money and invested in a safe index fund like the S&P. Let's further suppose this person did this every year. For instance, if she invested $1000 of that money every year for the next 30 years, how much would she have at the end of the period?

Assume a conservative 8% return to account for years that didn't do well. Using the following resource, the amount our young investor will have after 30 years is $132,409.

This amount also assumes that her salary would remain the same and that she wouldn't invest more money. But, what if instead she invested $250 per month with a starting balance of $1000? The amount she will have after 30 years will triple to $386,080. Again, this doesn't assume that she invest more as she makes more. That's a fallacious assumption.

What If the Risky Investment Paid Off?

On the off chance the risky investment did pay off for our young investor, you may think this fact invalidates this article. However, what are the chances of young people, who have no investing experience, striking it big? What would make them miraculously hit the jackpot with an investment when most don't even know the first thing about evaluating investments? How many risky investments paid off for you? Maybe if you had a few lucky ones, how many did you have where you lost some or all your money? Conversely, investing readily in a safer investment such as an index fund has a much higher chance of succeeding.

If more people were successful with risky investments, you would see more people taking part in them. The financial spin doctors have a nasty habit of profiling young people who get lucky on occasion. They almost never profile people who fail in this endeavor, unless it's part of another spin.

One of the problems with risky investments is they tend to come and go. Think of Enron and other companies like it. Enron was a legitimate company until it started playing around with energy contracts and took on more of a middleman role. To make a long story short, this legitimate company cooked its books in an effort to boost in earnings and hide debt. The company does not exist anymore and it amounted to one of the biggest scandals in stock market history!

Even if you were able to get out of Enron in time before it got liquidated, you would have sold your shares. Then, the next risky investment you find, you would play the same game. If the riskiness of the investment overtook the operations of the company, you'd end up selling. This buying and selling would cause you to over trade.

When you buy shares you pay a commission. You are also subject to something known as the spread with respect to the price you pay for your shares. Of course, for small investors, the spread won't mean much. But, if you trade frequently, the spread starts to make a difference, and you get hit with it on both the buying side and the selling side. Over trading also impacts your taxes where you'll need to pay capital gains when you sell.

All these extra fees add up over time. Conversely, when you choose solid companies or an index fund, you wouldn't be trading in and out of shares and you would essentially be paying for the buying commissions and spread. There won't be any capital gains until you sell several years later.

The assumptions in this article are likely too conservative concerning the costs. For instance, getting a one bedroom apartment in New York City for $1200 a month is highly unlikely. However, if the rent was a more realistic $3600 per month and our young investor found two roommates to share the space, the end result would be each person pays $1200 which our example still holds in this case.

Another problem is that many people, whether they are young or old, get caught up in paying for their purchases using credit cards. They end up not paying those charges off and build up debt. There is no consideration for the interest charges in this example. 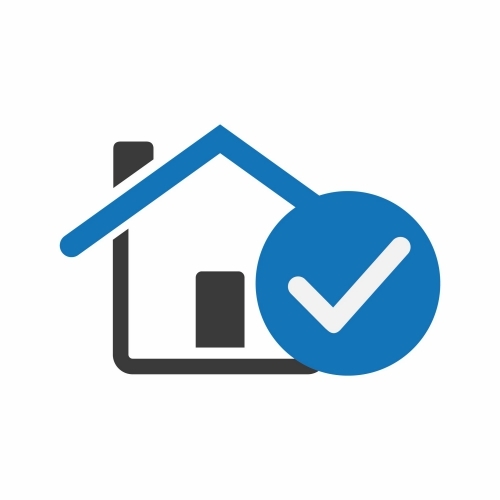 Further, if our young investor could not find an apartment in the city, she'd have to search in the suburbs and would likely need to purchase a car in that case. There are several fees associated with this including the car payment, insurance, gas, motor vehicle fees, and repairs. The rents may be a bit less in the suburbs, but it wouldn't be enough to make up for the extra costs for a car, etc.

There are too many combinations of factors to consider every case and realistic projections are likely to be less conservative on costs. This means our young investor will be living above her means. This is certainly not uncommon. She'll have no money to invest. She may think she has money if you plays the leverage game with credit cards. But, that will sink her deeper down the debt rabbit hole. With this scenario, does it still make sense to advise young investors to take higher risks? I hope I have convinced you otherwise!

WHAT IF YOU COULD
RAISE YOUR SALARY?

Could you imagine if you had the capabilities to raise your salary? Then, you could start investing with the extra money you make. It's not that far fetched either. If you hit the red button below, you can learn exactly how to do this - RIGHT NOW!