The Subtle Benefit of the Quick Ratio

In a previous article, I wrote about how the Quick Ratio works and how it can be used by investors. It has its uses, but it isn't always effective in determining companies that are in trouble financially (which is one of its purposes). However, there is a subtle benefit of the Quick Ratio: it may help you indicate strong candidates.

This is the reverse logic of how the indicator was intended to be used. Most investors will use this to determine companies that are struggling to pay their bills. But, that only tells half the story. 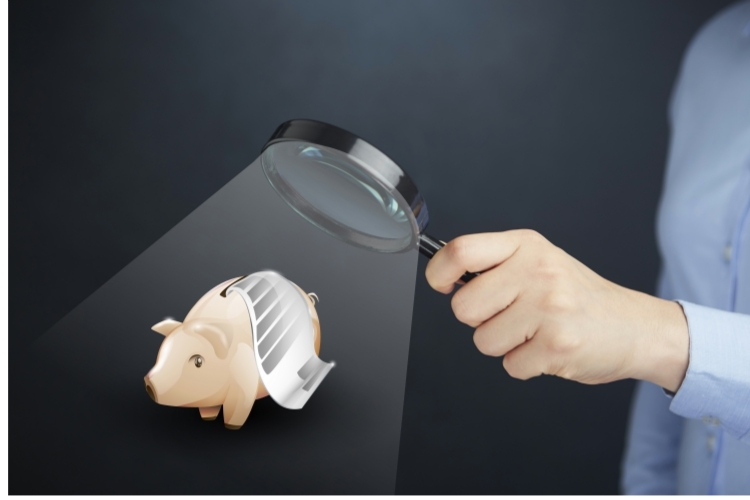 It's interesting to note that almost a year ago, Walmart did receive a downgrade from the rating agencies. This largely has to do with its acquisition of the Flipkart Group. Before this aquisiton, the company maintained a stable rating with the agencies even with low quick ratios over several years!As an aside, this analysis does not mean suggest that Walmart is a good or a bad investment. There is so much more to the analysis of stocks than the quick ratio.

How Is a Company's Cash Cycle? 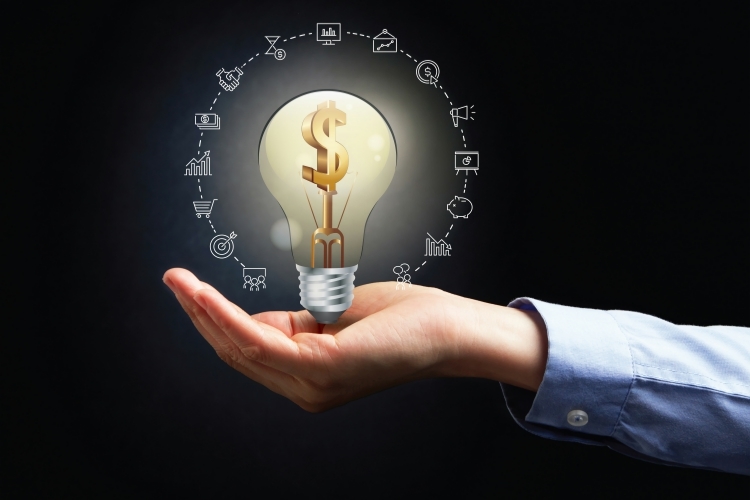 When you dig deeper into the analysis, you may find that companies are capable of turning their cash over from operations quickly. In other words, when they make sales, the sales are so strong they have excess cash. While this should increase the quick ratio, there can be reasons why the ratio stays low. The main reason is the company has short-term debt, and for strong companies that should not be too much of a concern.

Obviously, if a company is out-of-control with taking on new debt, that could indicate a sudden change in it economics. This will eventually show itself using several of the ratios. The quick ratio will likely pick up on this as it will be lower than the company's norm. Other ratios like debt-to-equity will spike as well.

But, if a company keeps its debt at manageable levels, especially when their cash cycle is strong, debt shouldn't be a show stopper for them. 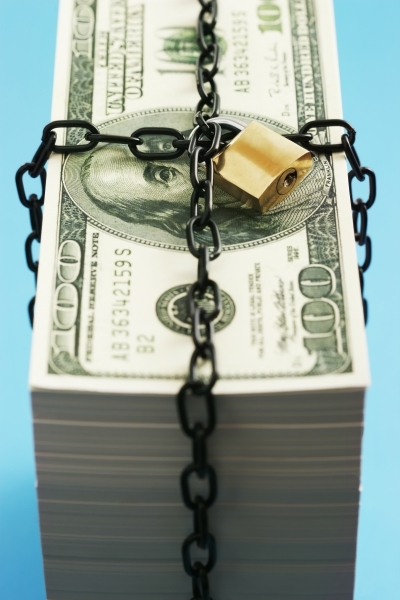 A large company like Walmart, has a lot of pull with vendors. The company's size and product positioning allows them to make the rules. According to the 2018 annual report, the company had accounts payable of over $46 billion. This is a large increase from the previous year. It's quite likely that Walmart sits on its payable accounts and can do so for quite some time. It's also not likely that vendors will attempt to charge Walmart any interest on that money. That is a death sentence for that vendor.

The takeaway here is that the quick ratio may be low (bad) for companies that have a good cash cycle. Walmart's quick ratio is quite low, in fact. If investors relied on this number alone, they would likely stay away from Walmart.

Walmart has a lot of levers it can use to find cash whenever it needs to. This doesn't necessarily have to come from assets such as cash and marketable securities. For one thing, they could lean on companies that owe them money. Average size companies don't have this kind of influence, especially when they sell to large retailers like Walmart.

Reading Between the Lines

I always get a kick out of automated systems that make it almost an academic exercise to rate stocks. For example, suppose you find a system that reports the quick ratio is 0.5 which is too low for the threshold defined by the system. Therefore, it will advise you not to purchase the stock. 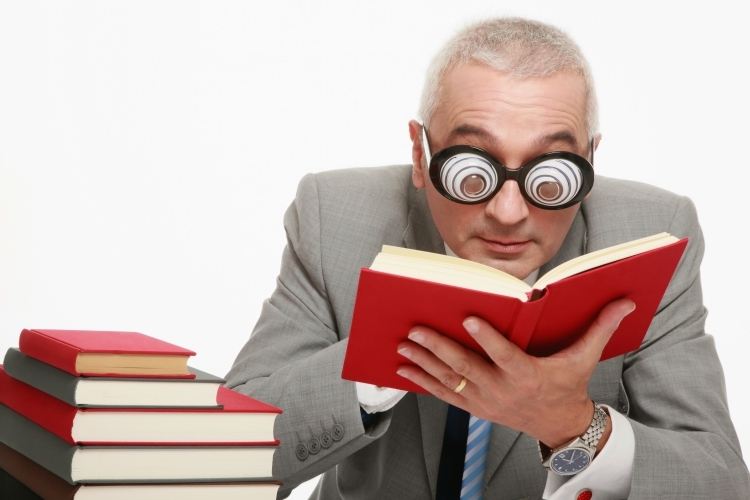 I realize these system take more into account than the quick ratio. However, investing is not about hard numbers or even hard limits. Sure, there are times you need to draw the line in the sand. But, you have to look past the numbers themselves and analyze what makes sense in relation to the company, the industry, or even the economic landscape. No one said investing was easy.

The Out-of-Norm Use for Quick Ratio 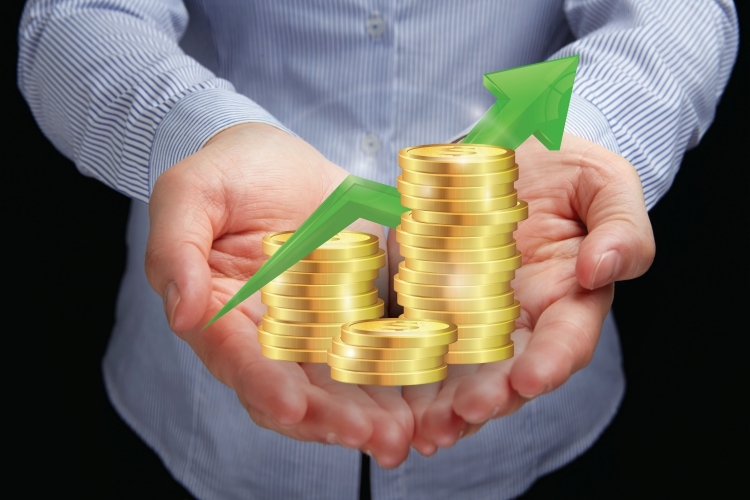 By now, you are probably wondering how this quick ratio can be used in the subtle manner I described. Some people may pick up on this before I mention it. But, here it is.

Find companies that have had a low quick ratio (<.5?) for several years. By definition, these companies should have gone out of business. But, they are still in existence. After you find these companies, check for increasing operating margins and net margins.

Check for an increase in sales continually, and see if accounts payable amounts are on the rise. When all these factors come into play, you may have spotted a company with strong economics. How else would they be capable of staying in business if that wasn't the case?

Don't focus on one ratio and see past what the absolute numbers are trying to tell you. Solid companies with great cash cycles may very well have low quick ratios. You could miss out on dynamite companies if you are focused only on the results of the quick ratio, or any other ratio for that matter. Use the ratios to tell a story about the company in its entirety. I will continue to add insights into ratio analysis, financial statements, and a host of other topics to help you maneuver the investing landscape. 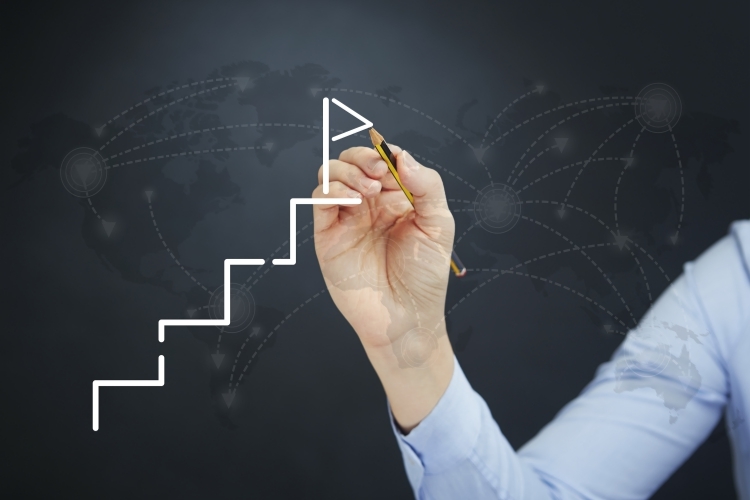