Is There a Stock Market Plunge Protection Team?

Have you ever heard of the Plunge Protection Team? It was created as part of an executive order passed by President Ronald Reagan in March 1988. The official name of this executive order is the President's Working Group on Financial Markets. Many believe its purpose is more insidious than the official intention of the group which was to learn why the markets failed and what to do about it in the future. 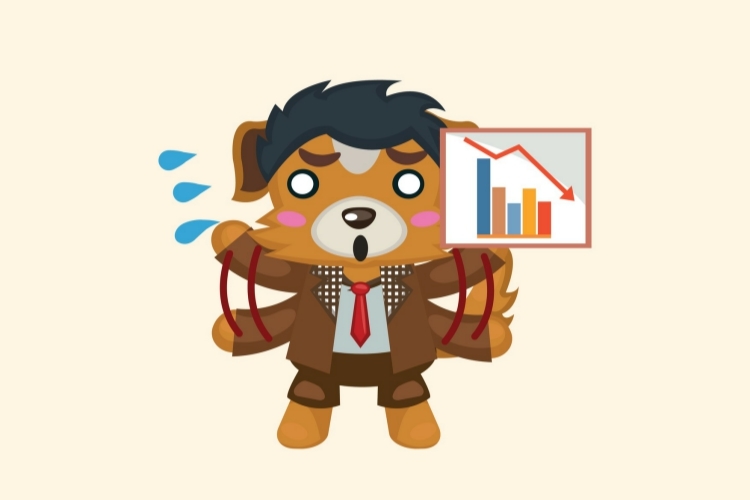 On October 19, 1987, the stock market plunged over 22% in one day. Market participants labeled this day as Black Monday. At the time, it was the largest one-day drop in the market's history.

Several factors were attributed to the drop, although the hindsight mongers all stated traders and investors should have known it was coming. Market traders blamed program trading and excessive put-selling as the major factors in the market's demise.

Whatever the cause, the Reagan administration got to work in creating an executive order called the Working Group on Financial Markets. This group was formed to help the president come up with ideas to prevent future crashes. Wall Street had coined the phrase Plunge Protection Team  (PPT) in 1997.

Market participants have for years suggested that the PPT was created to intervene and manipulate the markets. The suggestion has taken on a life of is own. It's largely because the meetings are held in secret with no reports to outline the actions of the committee.

Lack of transparency will always lead people to believe in the worst. Of course, governments around the world have given us little reason to trust them even with their day-to-day operations. It's conceivable that this covert group that makes up the committee could serve to flood the market with cash. It makes for good storytelling, anyway!

Should the Government Intervene in the Markets?

We have had some major events that should have crashed the markets and kept them down. The World Trade bombing and 9/11, the credit crisis, the Long-Term Capital Management crisis of 1998. Who knows what will be next? Market pundits say we're due for yet another credit crisis that will make the one from 2008 look like a blip on the radar screen. Why not have the government step in and provide liquidity to the market? It could boost the confidence of the market participants, no? 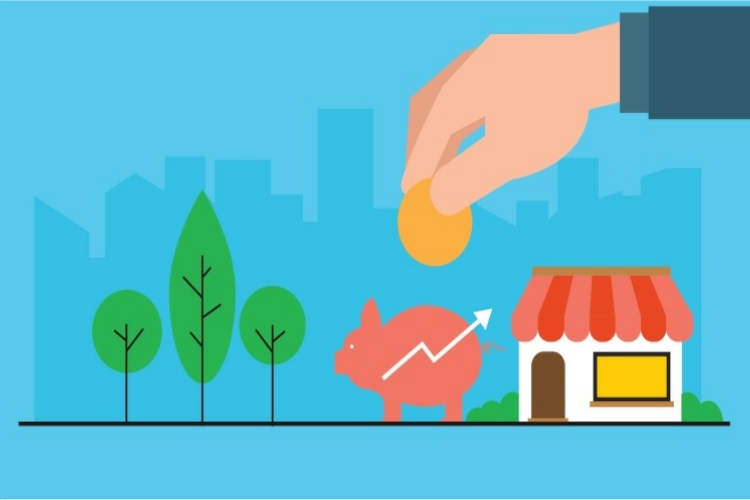 Why is intervening in the stock market any different than the FDIC intervening should a crisis in the banking system arise? Many people also believe that during bad economic times, governments should prime the pump and provide jobs to help spur economic growth. Isn't the PPT initiative the same type of action?

I am not stating that I agree with any of these actions, or disagree for that matter. If the government did step in, perhaps that is the reason why we haven't had prolonged economic instability such as another great depression. Then again, without knowing whether the government actually stepped in to support the markets, it's all speculation. Again, it makes for a good drama.

Another angle is that the committee does nothing but offer up a false sense of hope. It is a pretense to show the government is "doing something" about adverse situations that arise. Without any evidence to show what goes on during these PPT sessions, this too, is nothing but speculation.

The  President's Working Group on Financial Markets does exist. For those who don't believe this, why would the United States Treasury report the following in a press release?

Feel free to let me know what you think of the PPT in the comments below. Please understand that all comments are moderated and SPAM comments will be deleted. You'll be wasting time if you post SPAM.