People can make money by the boatload with options trading, and they do. Once you learn how to make money using options, you often don’t go back to trading the underlying outright. Why would you? The gains you make are well above the gains for stocks, all equal.

It’s important to realize that many people lose money trading options. The critical component for this fact is they have the wrong expectations about how to make money using options. They feed off the hype that options cost less than purchasing the shares of the underlying. This cost is usually a fraction of the price of the underlying. That is what attracts newcomers to the options arena. 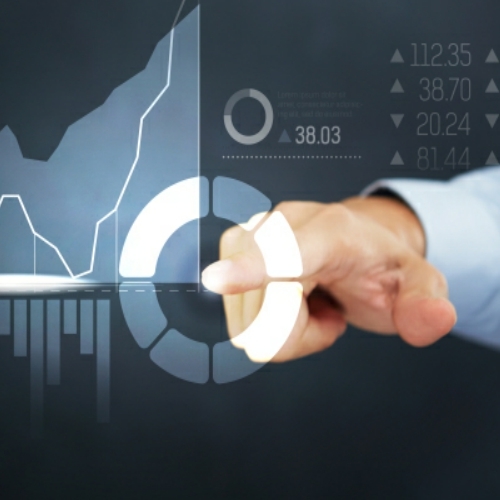 A newbie, as they are called, will load up on the cheapest premiums. What they don’t realize is those cheapest premiums are usually deep out-of-the-money options. They believe the payout will be huge. All too often, they become disillusioned and broke.

A while back, a friend of mine loaded up on 5,000 contracts of a popular stock. They were so deep in the money that he thought he was getting a bargain. The quote on the options were pennies on the dollar. Remember, though, each contract represents 100 shares for most stocks. I don’t remember the exact amount he paid per contract, but if you assume it was 3 cents that would equate to $3 per contract. In this scenario, he would have shelled out $15,000. I remember it being a large quantity in the vicinity of this amount.

Unfortunately for my friend, he didn’t buy himself time. The contracts were to expire in one month. They were too deep out of the money to make any significant moves. He was looking for a home run. The only trouble is he was batting with a Nerf bat and being pitched a hardball.

He told me of the trade after the fact. Had he run the details of the trade by me before making it, I would have done everything in my power to stop him and explain why it wouldn’t have worked. I did try to convince him to close the trade at a small loss. But, he was so excited for that big payout, I don’t think anyone could have convinced him of anything then. I felt terrible, but there was little I could do to help him since he set the wrong expectations for himself.

Unfortunately, this scenario is all-too-common and it’s the main reason why options trading gets a bad name. Options are an excellent tool when you set the right expectations and a horrible tool when you don’t. People get burned like my friend and then curse the concept as being too risky. For my friend, his lack of education was his most significant risk.

My friend traded too much of his working capital on one trade. Money management is equally important in options trading as it is for equities. It would have been fine for my friend to make the same trade with a fraction of the contracts. He would have still lost money, but he would still be in the game. He knocked himself out of the game by trading most of his capital in one setting.

Another problem with options is that people don’t always consider the leverage that is involved with the instrument. They treat trading in options the same as trading in stocks, and that is a mistake. When an investor makes a trade in a stock, she will immediately feel the risk as soon as the stock dips below her breakeven point. She’ll have buyer’s remorse and will likely get out when the stock reaches that breakeven point. This is one of the aspects that cause resistance levels. She wasn’t the only person who felt the pain of the drop below the breakeven point.

With options, you should expect to lose several trades. Remember, the premiums are tiny compared to buying the underlying outright. Let them go. The leverage is what is going to help you make up any loss plus gains that cannot compare to the gains in a stock. The leverage is why you shouldn’t worry about losing several option purchases.

All losses hurt. But, when you factor leverage into the equation, the losses will be more than offset by the gains from the leverage. And, when you play your cards right and learn the proper techniques, those gains will happen. The odds are in your favor. 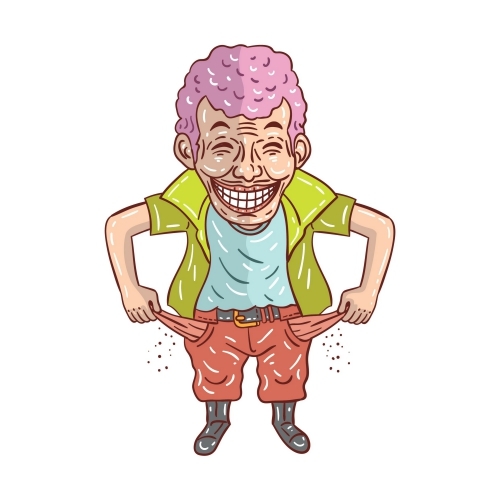 There is more to the picture than just trading a lot of contracts. You need to learn several aspects of trading options before you can experience this phenomenon. You still need to make educated trades. If you don’t, you’ll join the ranks of my unfortunate friend, and you’ll be broke, too.